When you book with an account, you will be able to track your payment status, track the confirmation and you can also rate the tour after you finished the tour.
Sign Up
3563
4.5h
Availability : All year around
Min Age : Any age
20 max

Perfect for travellers with a limited time in the Eternal City, this tour takes in Rome’s greatest hits in just 4 hours. With an experienced and knowledgeable RomAbout guide you’ll have skip-the-line access so you can tick off more of the city’s must-see sights including the Colosseum, Roman Forum, Piazza Venezia, Trevi Fountain, Pantheon and Piazza Navona. Groups are a maximum of 20 people and we move at a comfortable pace so everyone from grandma to the grand kids can discover Rome stress-free. An unforgettable experience from start to finish, our tour will help you conquer this ancient and beautiful city. 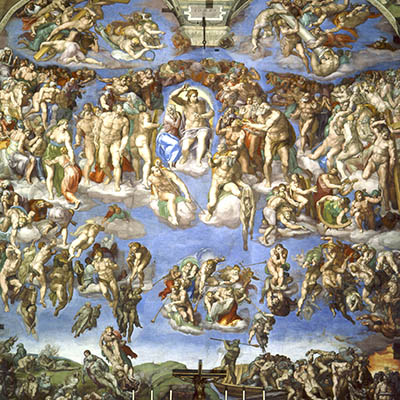