Rome in a nutshell. Tick off all the best sites in one go, including Skip-The-Line Colosseum Tour

Perfect for travellers with a limited time in the Eternal City, this tour takes in Rome’s greatest hits in just 4 hours. With an experienced and knowledgeable RomAbout guide you’ll have skip-the-line access so you can tick off more of the city’s must-see sights including the Colosseum, Roman Forum, Piazza Venezia, Trevi Fountain, Pantheon and Piazza Navona. Groups are a maximum of 15-20 people and we move at a comfortable pace so everyone from grandma to the grand kids can discover Rome stress-free. An unforgettable experience from start to finish, our tour will help you conquer this ancient and beautiful city. 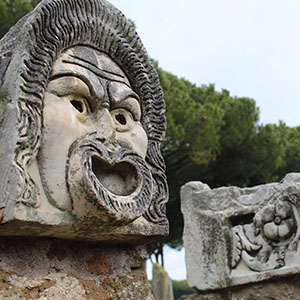 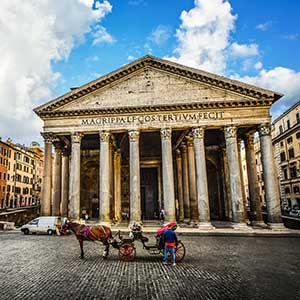 Footsteps Of The Emperors Walking Tour 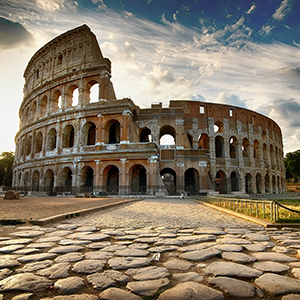 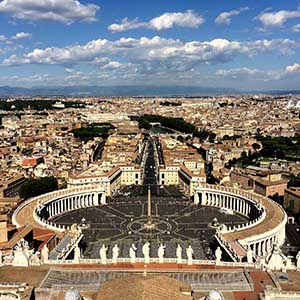